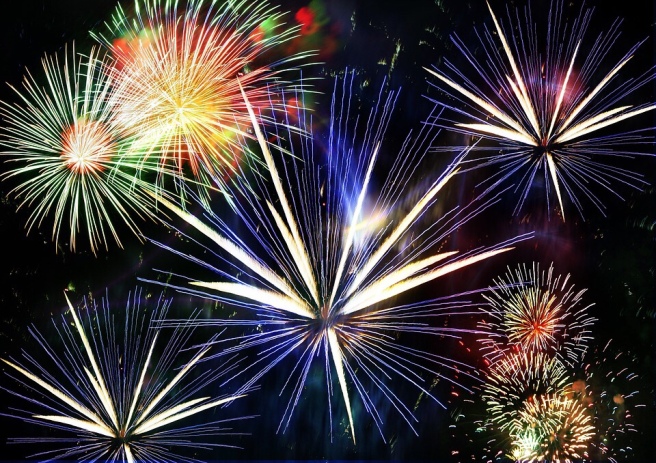 I can be so melodramatic. Maybe it’s the old theatre person in me, but I have a Proclivity for reacting to things before my rational brain engages.

There are times when this works in my favor. If there is a crisis of some kind, I generally can respond to it immediately before my brain starts working through the consequences.

Most of the time though, this is not a plus. My brain sends me through a rainbow of thoughts, leading to challenging emotions, all within a split second of some event or stimulus.

I used to ride that wave of distorted thought for a long time afterwards until I was just exhausted by it or it built up to the point that I didn’t think I could cope with them anymore on my own. Several of my hospitalizations were due to me feeling unsafe due to the immensity of emotion and the thought distortions I had built up over time.

Thankfully, the time between my overreacting and getting my brain engaged has significantly shortened due to CBT. I am much more able to identify when my brain is spinning out of control and often, I can reign it in before the emotions follow too closely.

I never thought that I would ever do well in anything other than traditional psychodynamic therapy. Who knew that I could have been doing well and thriving under this? I seriously want to hug everyone who is struggling and send them the way of a good CBT therapist. I don’t think it’s for everyone, because I don’t think anything is for everyone. I think DBT is for some people and psychodynamic therapy is awesome for others. I just think anyone who is struggling in their current situation should try it out. It’s pretty fantastic with the right therapist. It’s changing my life.

View all posts by k

Blank mood chart that I have found to be very helpful

Crisis Plan format that is really helpful to use to fill out and give to a provider and caregiver.

Depression and Bipolar Support Alliance: Find a meeting in your area or just find resources